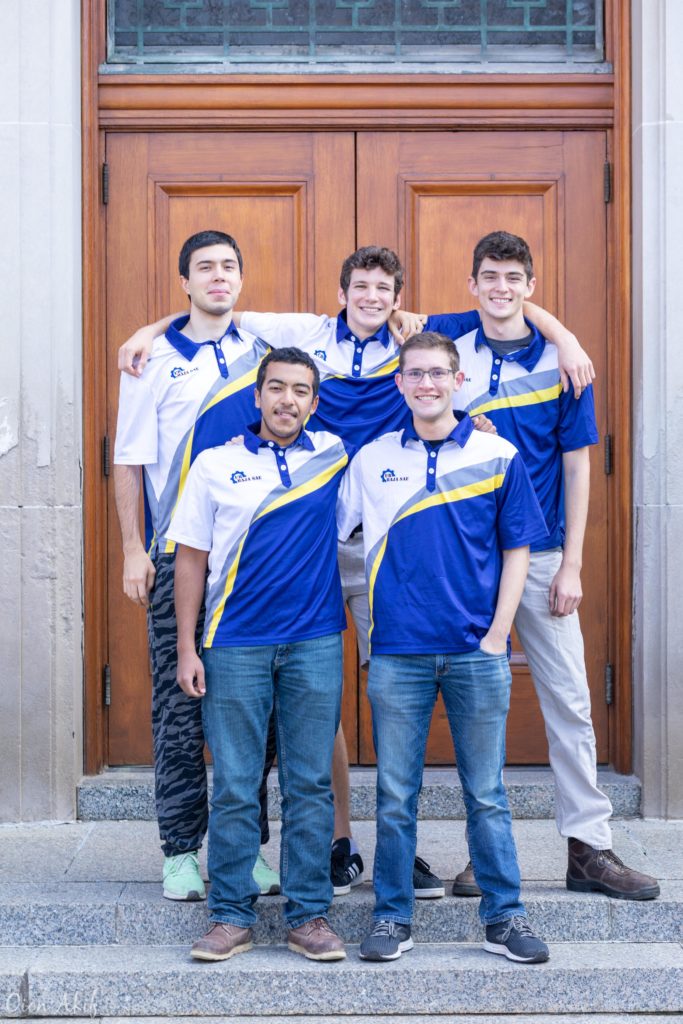 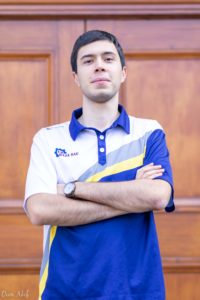 Ognjen Bosic is a sophomore, mechanical engineering major from Bosanski Samac, Bosnia and Herzegovina. This is his second year on the team, and he previously worked on the frame and chassis team.

The frame team is in charge of designing, testing, and manufacturing the chassis for the vehicle.  SolidWorks is used for the design and Siemens NX is used to perform finite element analysis and simulations of the different stresses on the chassis. In addition, the frame team collaborates with the data acquisition team to perform physical testing using strain gauges in order to validate the load cases calculated in the design programs. 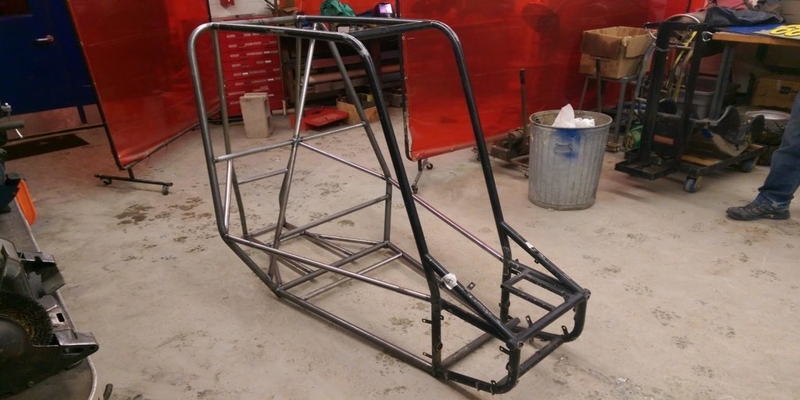 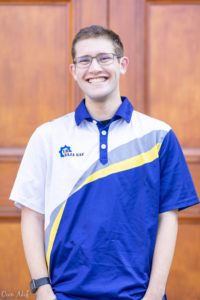 Daniel Troyetsky is a junior, mechanical engineering major from White Plains, New York. This is his third year on the team, and he previously worked on the drivetrain team.

The drivetrain project team is responsible for powering the car. Typically, our vehicles run a CVT (Continuously Variable Transmission) from the engine to a double stage reduction gearbox attached directly to the wheels. We design and manufacture a new gearbox every year. We are also responsible for tuning the CVT once the car is complete to achieve maximum performance by balancing top speed, torque, and acceleration. 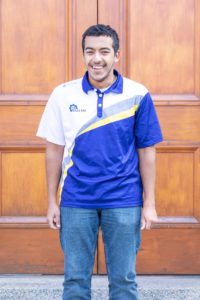 Jaafar Al Hadab is a junior, mechanical engineering major from Al Mubarraz, Saudi Arabia. This is his third year on the team, and he previously worked on the suspension team.

The suspension is all hardware that connects the tires to the chassis, allowing for relative motion between the two. The design of a vehicle’s suspension is the determining factor in its handling characteristics; traits such as turning radius, role while turning sharply, or response to driving over an obstacle. To design and manufacture the suspension, the suspension project team makes use of a variety of CAD and finite element analysis tools (such as Siemens NX, SolidWorks, and Lotus Shark) as well as manufacturing techniques such as CNC machining, milling, lathing, and welding. Once the suspension has been built and mounted, the suspension team is responsible for tuning the suspension to the match our drivers’ preferred handling traits and terrain, as well as being ready to swiftly replace broken parts during a race. 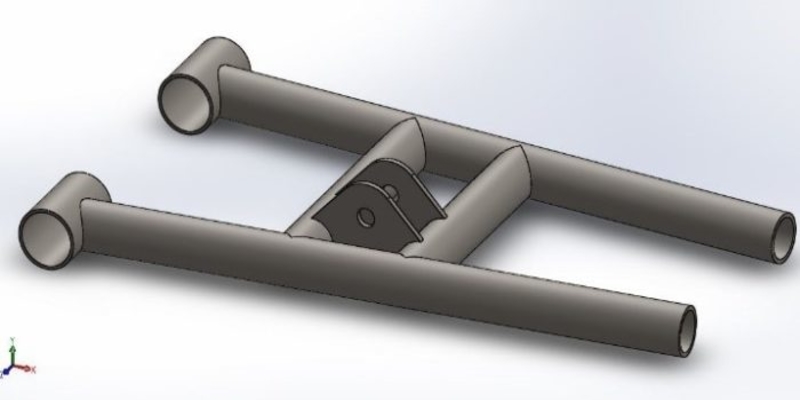 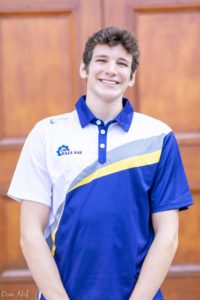 Scott Smith is a sophomore, mechanical engineering major from Ithaca, New York. This is his second year on the team, and he previously worked on the usability and brakes team .

The Usability Project Team takes responsibility for every driver-to-vehicle system. Critical systems span from the brakes to the accelerator, and more. Leveraging ergonomics and performance, we extend to seating comfort and safety components. Drivers interact with all systems; the usability team regularly cooperates with other subsystems to complete our Baja vehicle. 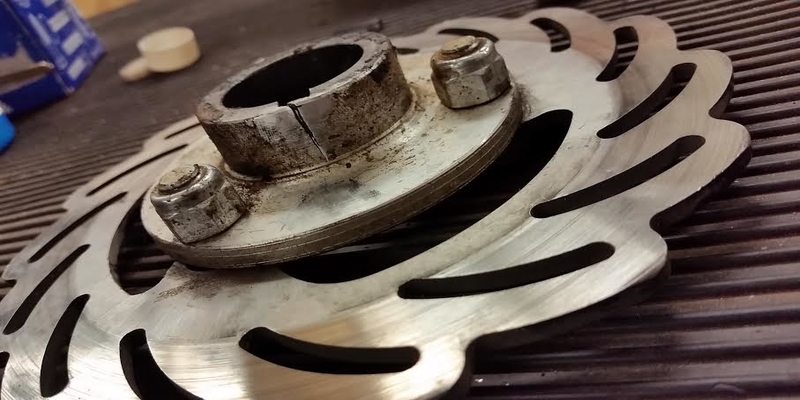 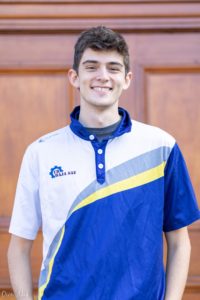 Ethan Fahnestock is a junior, physics major from Madbury, New Hampshire. This is his third year on the team and he previously served as the team’s electronics lead.

The data acquisition team is responsible for collecting data from various systems of the car to validate the design choices of the vehicle in order to complete the design cycle. We also take care of communication at competitions using digital Motorola MOTOTRBO radios. Data is collected in different methods such as through Arduino products, strain gages, and more. 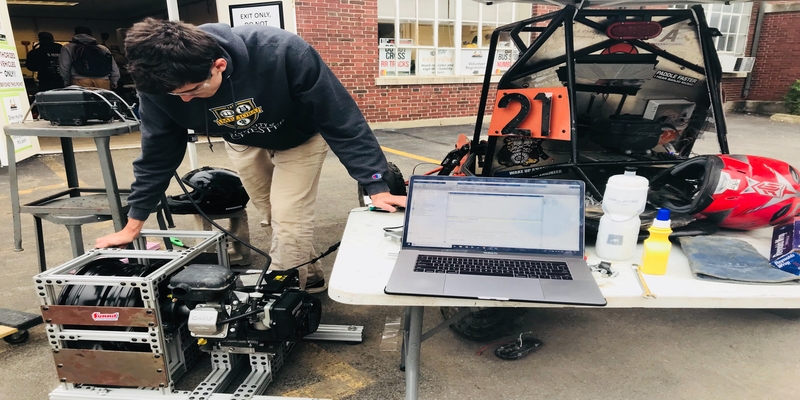 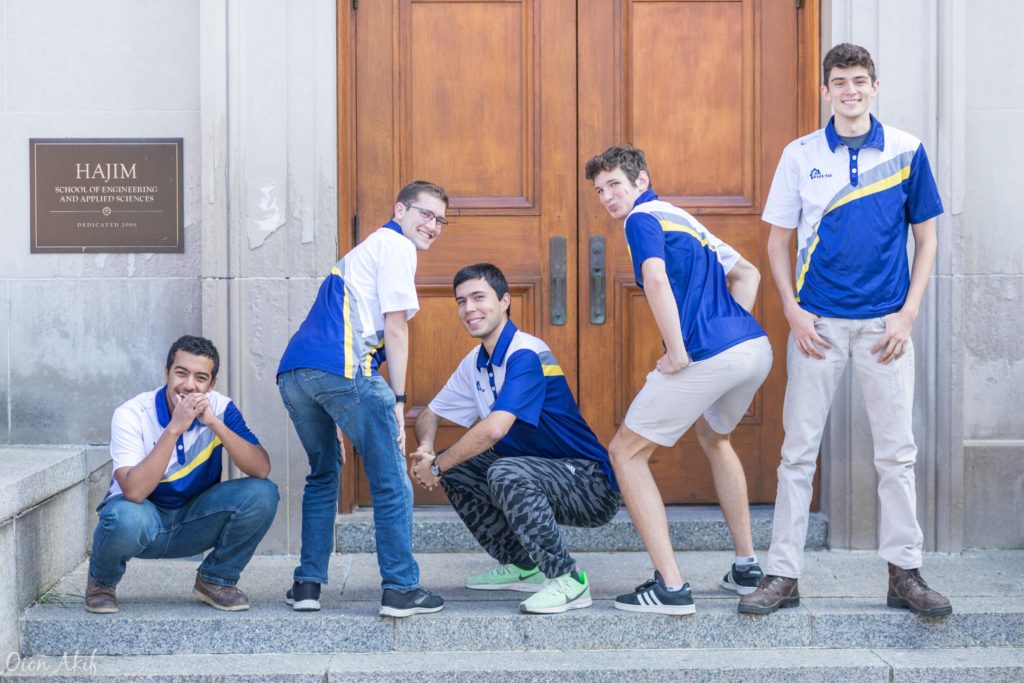