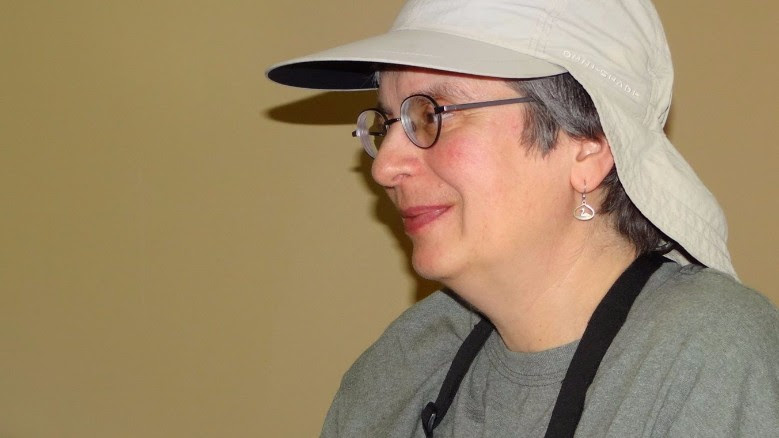 At Baja Kansas 2017, after the endurance race had ended and we were about to leave to head back to Rochester, I gave everyone on the team a chance to say something about the Baja season or team. Knowing it was Prof. Gracewski’s last season as the primary advisor to the team, I absolutely wanted to give both Prof. Muir and her a chance to say something. As she spoke, you could see the sadness in everyone’s eyes, as her “mini-speech” was very emotional, and I will never forget how proud she was of us that day, having finished in one of the best placements in the history of UR Baja SAE.

She gave us so much important advice and guidance for sure. We relied on her so much for design validation, and that really enabled us to build our own confidence.  Without her assurance, a lot of what we tried would’ve felt like a shot in the dark, even if it were good.

There are innumerable anecdotes I could share regarding my time with Professor Gracewski–be it entertaining, inspiring, or somewhere in between. One of her qualities that struck me more times than I can possibly hope to write about was how candid she was with her students and mentees. Professor Gracewski sought for each and every individual she helped to understand the engineering decisions they made, the math behind a complicated derivation, or even the consequence of specific actions. This meant she subjected students to questioning that some might relate more to an interrogation, having no fear of being honest or saying when something was completely wrong. I doubt I am the first nor the last person to have been intimidated by Professor Gracewski before I had the chance to work with her closely and know her better than “the Baja Advisor.” Once I passed that barrier, however, I understood and appreciated all she did. She made me consider difficult questions and doubt my own math more often than not. Her challenges were not always easy to answer, but learning and growing are not meant to be a trivial task. It is about struggling with challenging problems, understanding the consequences of difficult decisions, and being cognizant of what you do not understand. Professor Gracewski may not have specifically taught these principles, but I understand it from how she mentored and guided me. I wish Professor Gracewski the best as she steps down from Baja Faculty Advisor, and that she can continue to have a lasting impact on people’s lives.