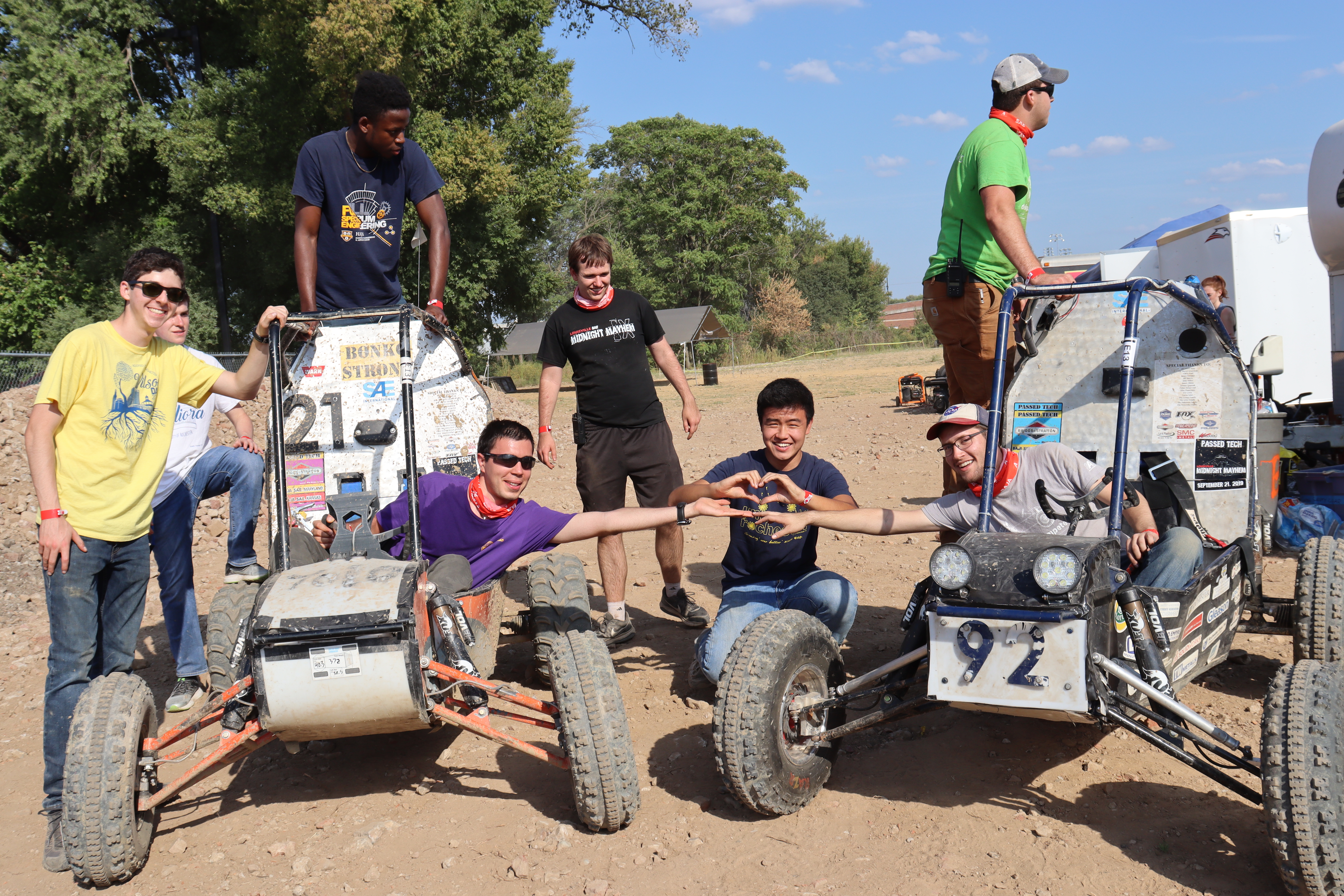 This year’s Midnight Mayhem was unlike any other, and boy was there a lot of mayhem. First, it was announced in late summer that the location of Midnight Mayhem was changing, so no longer were the nights of camping with a bunch of different teams and sharing the same row of porta potties. Rather than at Nickota Motocross Park like it has been in the past, it was moved to downtown Louisville at the Drop Forge Proving Grounds, the same location as Baja SAE Louisville will be in May. With this, the team ended up at a campsite twenty minutes away from the competition site that was completely different from the camping Baja is used to; this campsite had showers and real bathrooms! With this exciting news, Baja was ready to bring some new members to Midnight Mayhem and introduce them to what Baja is really like.

This year, we brought 12 new members, our 2017-2018 vehicle “Cali” and our new vehicle from this past season “Tennessee”, and ran into some familiar faces at Midnight Mayhem. At our usual stop at the Great Lakes Mall in Mentor, Ohio, we met up with Joyce Gray and Laura Loomis on behalf of Debbie and Mike George, Kevin Bonko’s family. They graciously bought food, drinks, and other snacks for the whole team, which was greatly appreciated. After leaving Mentor, we drove and made a stop at a Denny’s (thanks to Charles Patterson) just over the border into Kentucky for dinner, where we ran into no other than Kaven Marte (Chief Engineer ‘19). Additionally, when we made it to our campsite just after midnight, we ran into another old friend, Gilead Biggie (Chief Engineer ‘18). With some friendly faces and a bunch of new members, Midnight Mayhem was off to a great start. 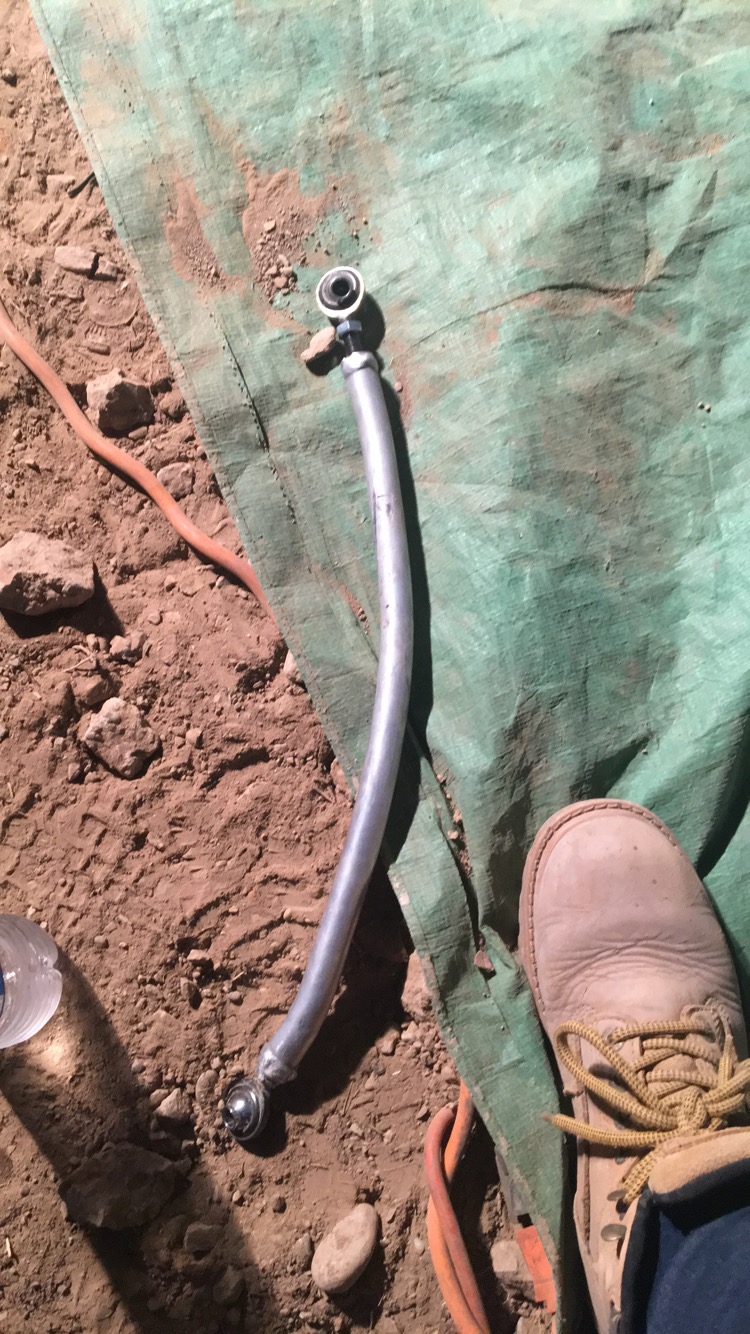 It was a scorching 90 degrees and sunny on Saturday. Another shout out to Debbie and Mike George for stopping by during the day to talk Baja and bring the team needed sustenance that helped get us through the day. However, soon after when the endurance race began, true mayhem commenced. Throughout the course of the endurance race, Tennessee broke 2 sets of prototype aluminum steering links and A-arms, rod ends, and punctured a tire.  Cali on the other hand broke steering links, control links, and a steel A-arm (which we didn’t have a spare of, so we ended up welding a cup from an old left A-arm onto an old right A-arm to attempt to perform better in the race).  Because of all of the chaos that happened during the endurance race, we were not able to completely finish the race with both vehicles, but new members got to drive and have a fun experience. 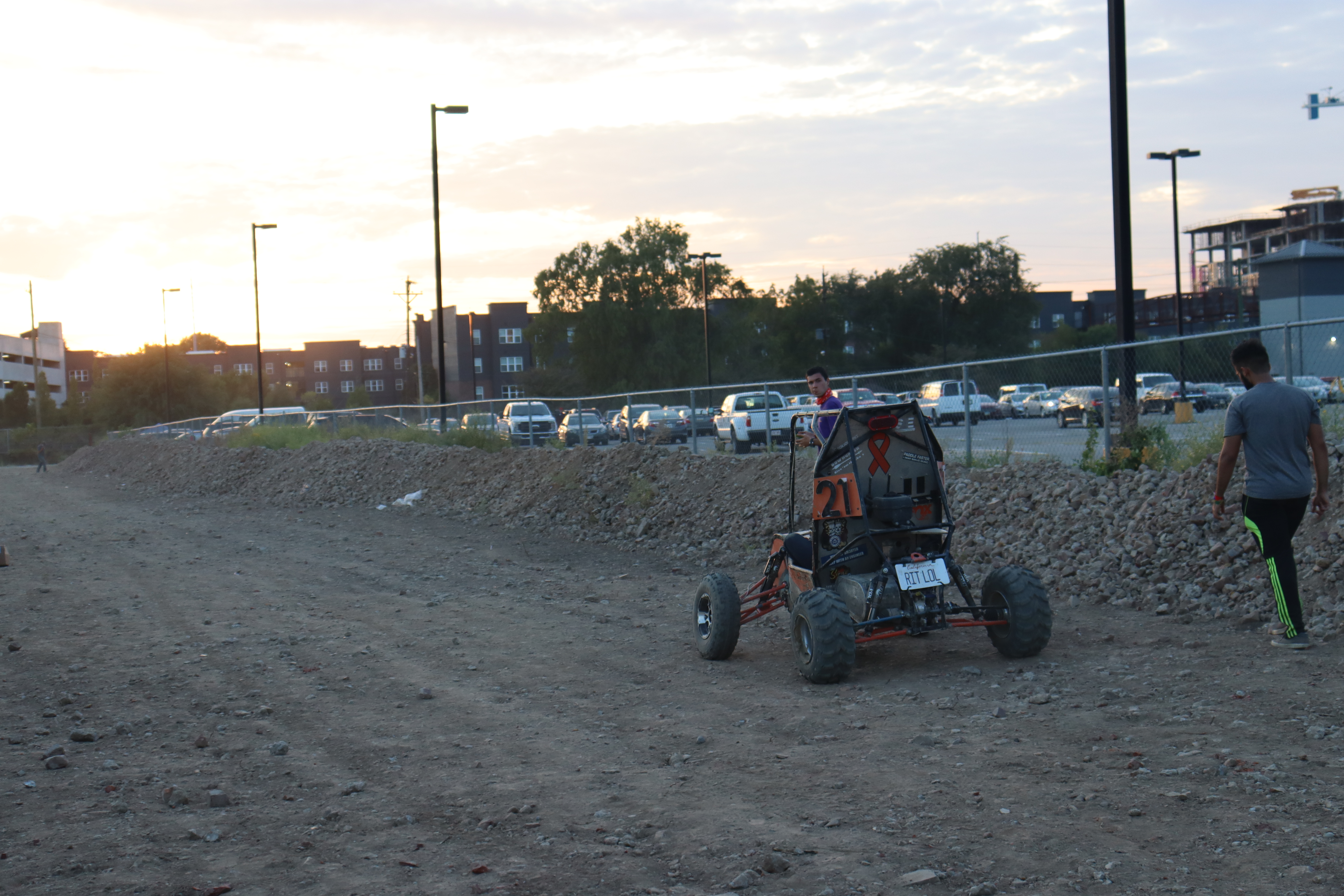