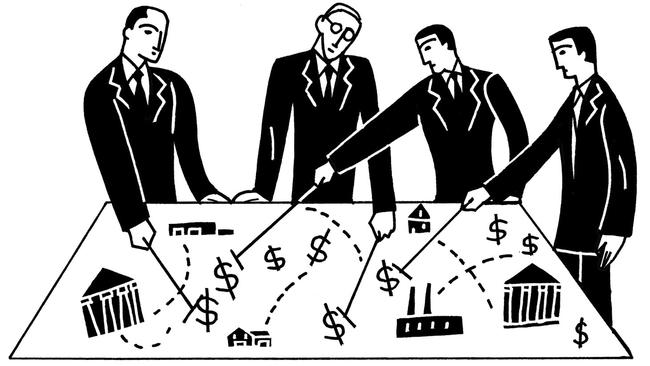 Baja SAE is well known among the college engineering community. However, outside of that group, it remains a mystery for most. I am interested in business, politics, and economics, so to most, it does not make sense that I participate in Baja. For that reason, when I talk about Baja — which I do a lot — people either forget I am not an engineer or ask me why I am not. My response is generally along the lines of “I don’t need to be an engineer to be a part of Baja” or “I don’t want to be an engineer. I just want to do Baja.” Most people who participate in Baja see it as a practical application of engineering theory and nothing more. While it is, indeed, an application of engineering theory, it is also much more.

As a double social science major, I find a great deal of satisfaction in my participation in Baja. For one, I have been able to explore my interest in working on cars and racing, both of which are passions of mine but irrelevant to my majors. Is Baja just a hobby for me? Absolutely not. While I joined Baja because I wanted to pursue my passions, it has become an incredibly useful tool to further my education and future career prospects. I have moved up through the ranks rather quickly, becoming business manager as a sophomore. In title alone, being the business manager for a Baja team will be useful in a job interview. On top of that, I have learned a great deal. I am far more capable working on a team, more adept at research and organization, and I have learned how to work with business professionals in the real world environment when seeking sponsorships. Without Baja, I would be stuck living out my college days just working through one economic model after another, just to get a degree in something that sounds relevant. Now I get to do that and work with people as if I am an associate in a real world business, an analog to engineers realistically applying their theories through Baja.

In the end, I put a great deal of work into Baja and I have hardly even contributed to any design. I let the engineers take care of that. What I am able to do is work on our cars. I get to fabricate, build, and repair parts of the cars. With the knowledge I have collected by working closely with a team of engineers, I have learned enough about engineering to the extent that I am able to contribute to relevant discussions about our cars. These contributions I have mentioned come more from my own diverse interests than what my majors say I should be doing. Let’s say, for instance, that I had zero interest in the cars. We can say that I never touch the cars or participate in shop hours. I would probably be less effective at my job, but I would still be able to contribute a great deal to the team. I am able to budget and put in orders. I am able to work with sponsors. I am able to help the team run as effectively as possible. Figuring in the passion I have for our cars and competition, I am able to contribute a unique skill set to my Baja team.

As I said, I have never designed anything. I am not an engineer, but I am a relevant and impactful member of the team. Sure, it may take a bit more explaining to convince a potential employer that Baja sets me apart from other applicants, but that does not mean I will not get that point across in the end. In fact, I would say Baja sets me apart from those in my areas of study while my areas of study set me apart from the plethora of engineers in Baja, both to my benefit. In the end, my major does not have any impact on my ability to Baja.